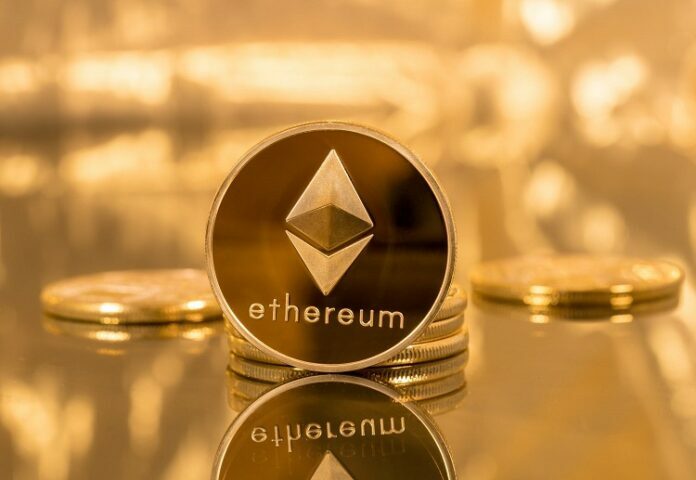 As we know that the second-biggest cryptocurrency by market valuation, Ethereum, has a more challenging learning curve than Bitcoin due to its multiple applications.

According to Bill Noble, chief technology analyst of Token Metrics, a cryptocurrency analytics platform, “Ethereum consists of two main components: it works as money, and it can be a financial asset.” In addition, Ethereum serves as a highway for distributed financial transactions. If you want to know about the best place to buy Ethereum in Australia, it is essential to know first about it. So without ado, let’s take a look;

Ethereum is a software application that operates on a blockchain compared to producing value as a “digital gold” like Bitcoin. It is possible to use Ethereum’s native cryptocurrency, called ether, to engage in transactions on the platform or to purchase and hold it as an investment. Programmers often use Ethereum, but some people also trade in cryptocurrency because they believe it will increase in value over time.

The Function of Ethereum (ETH)

The PoW consensus method of Ethereum is similar to Bitcoin’s but with a few changes. Using some of BitTorrent’s techniques, Ethereum can create a completely decentralized operating system for all Dapp developers to use.

When discussing Ethereum, it’s common to hear the term “cryptocurrency” used. This is an incorrect reference. The operating system on which the cryptocurrency Ether runs is Ethereum. Ether’s main function in this environment is to pay miners for completing EVM calculations.

Ethereum was one of the first platforms to enable developers to build applications on the blockchain. It was created by a Russian-Canadian programmer Vitalik Buterin in 2013. Vitalik was a co-founder of Bitcoin Magazine and helped develop its concept. He also started Bitcoin Magazine in September 2011 as a newsletter for the cryptocurrency community.

Vitalik initially proposed the Ethereum idea in late 2013 and has since built the platform from the ground up. To understand why Ethereum has become the second-largest cryptocurrency in the world (by market capitalization), you have to look at the history of Ethereum and the features that make it unique.

The virtual machine helps to make creating new cryptocurrencies easier, as a programmer need not develop an entirely original blockchain for it. It also enables smart contracts and scripts of code that can be deployed in Ethereum and it operates as planned with no chance of interruption, censorship, fraud, or outside interference.

Things To Know About Photocopiers

What is the difference between CFDs and Shares?

Things You Need To Know Before Investing In Ethereum

6 Amazing Benefits Of Using PU Coating For Your Wooden Furniture

Things To Know About Photocopiers

Choosing A Hot Tub For Your Home

Purchasing Paving Slabs For Your Home

Reasons Why You Need A Shoe Stretcher