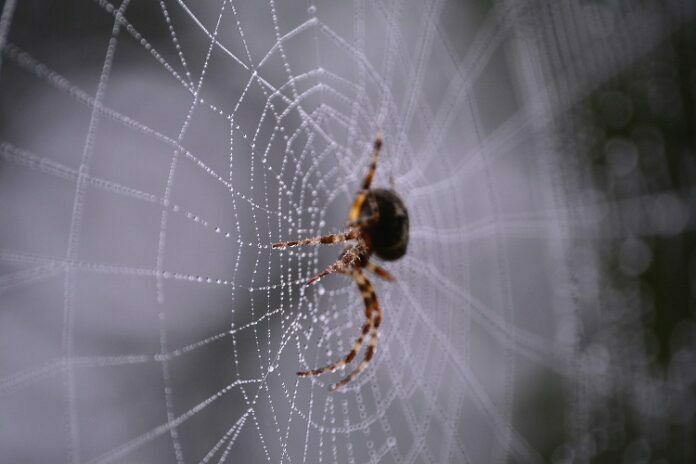 For most homeowners, spiders are a nuisance. Watching them crawl around on the tiles in your home is certainly not a pleasant sight. However, as much as spiders may creep you out, they are also one of the most interesting insects to exist on earth.

Some people are spider lovers and may even want to keep them as pets. However, if you do not fall in that category, then you should not have to force yourself to tolerate them in your house. Consult Barrier Pest Control to remove all spiders from your home today.

One common thing you will find in all the 40,000 species of spiders is that they all spin silk. Over the years, spiders have evolved and figured out their way to work with silk as well. Additionally, one single type of spider can produce seven different types of silk, and they use each for a different purpose.

This fact might freak spider haters out, but a human always has a spider within a 10 feet distance. Since they hide most of the time and mind their own businesses, they are not really seen by people.

3. Some male spiders want to be eaten.

In the spider world, cannibalism is an actual thing. Black widows sometimes eat their own mates. However, male red widows are an exception where they force their female companions to eat them by placing themselves in their mandibles. In fact, if she refuses to eat him and spits him out, he will force her until she eats him.

Female spiders can lay up to 3,000 eggs in one or more silk sacs. Additionally, not every species of spiders provide the same level of care for their young ones. While some mothers die shortly after laying the eggs, the others carry their young ones on their backs and share their prey with them.

5. Not all spiders are deadly.

While spiders may creep you out and look deadly, many of them are safe to be around. In fact, most spiders do not bite humans in the first place, and even if they do, their venom is not strong enough to kill a person. There are a few spiders, though, which have strong venom that can cause serious health complications.

6. Female spiders have a large appetite.

Female spiders have an extremely large appetite. In fact, they may even eat the male spiders before, during, or after copulation.

Ways To Organise A Bathroom Without Storage Space

Why It Is Important To Buy Puppies From A Registered Breeder

Things To Know About Chlorine Tablets For Hot Tubs

Ways To Organise A Bathroom Without Storage Space

Why It Is Important To Buy Puppies From A Registered Breeder

Things To Know About Chlorine Tablets For Hot Tubs